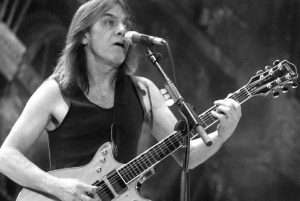 Malcolm – I salute you!

… and there was Rock im Wiener-Ernst-Happel-Stadion!

END_OF_DOCUMENT_TOKEN_TO_BE_REPLACED

As many AC/DC fans know, the remaining shows for the 2016 AC/DC Rock or Bust World Tour, including 10 postponed U.S. shows, are being rescheduled with a guest singer. I want personally to explain the reason because I don’t believe the earlier press releases sufficiently set out what I wanted to say to our fans or the way in which I thought it should be presented.

On March 7th, after a series of examinations by leading physicians in the field of hearing loss, I was advised that if I continue to perform at large venues, I risked total deafness. While I was horrified at the reality of the news that day, I had for a time become aware that my partial hearing loss was beginning to interfere with my performance on stage. I was having difficulty hearing the guitars on stage… 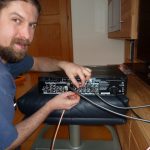 END_OF_DOCUMENT_TOKEN_TO_BE_REPLACED

@ The Telegraph:
AC/DC: „We are not retiring“
Exclusive: Brian Johnson, the frontman of the rock band AC/DC, tells Jake Wallis Simons that rumours that the band are about to split up…

AC/DC are ending their 41 year career on a terribly sad note.

Plans were underway for a new studio album, their first since 2008’s monumental Black Ice, and a ’40th Anniversary‘ world tour, 40 huge shows across the globe.

More than a month ago, founding member, rhythm guitarist, co-producer and co-songwriter Malcolm Young had a stroke, which left a blood clot on his brain.

When AC/DC reunited at the start of April to begin a month of rehearsals, in the lead-up to new album recording sessions, Malcolm discovered he couldn’t play. At least, he couldn’t play like he used to play. 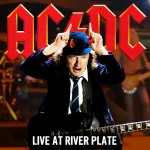